Written on the Wall: How La Basilica di San Antonino Tells the Life and Legacy of Sorrento’s Patron Saint

Legend has it in the sixth century, a boy was playing on the beaches of Sorrento when suddenly, a sea creature appeared through the waves, swallowing him whole. Horrified, his mother ran to the local monastery, where she begged the abbot to save her child’s life. Remarkably, the abbot was able to bring the child back from the shadow of death, virtually unharmed. This is one of the many miracles attributed to Sorrento’s patron saint, San Antonino. 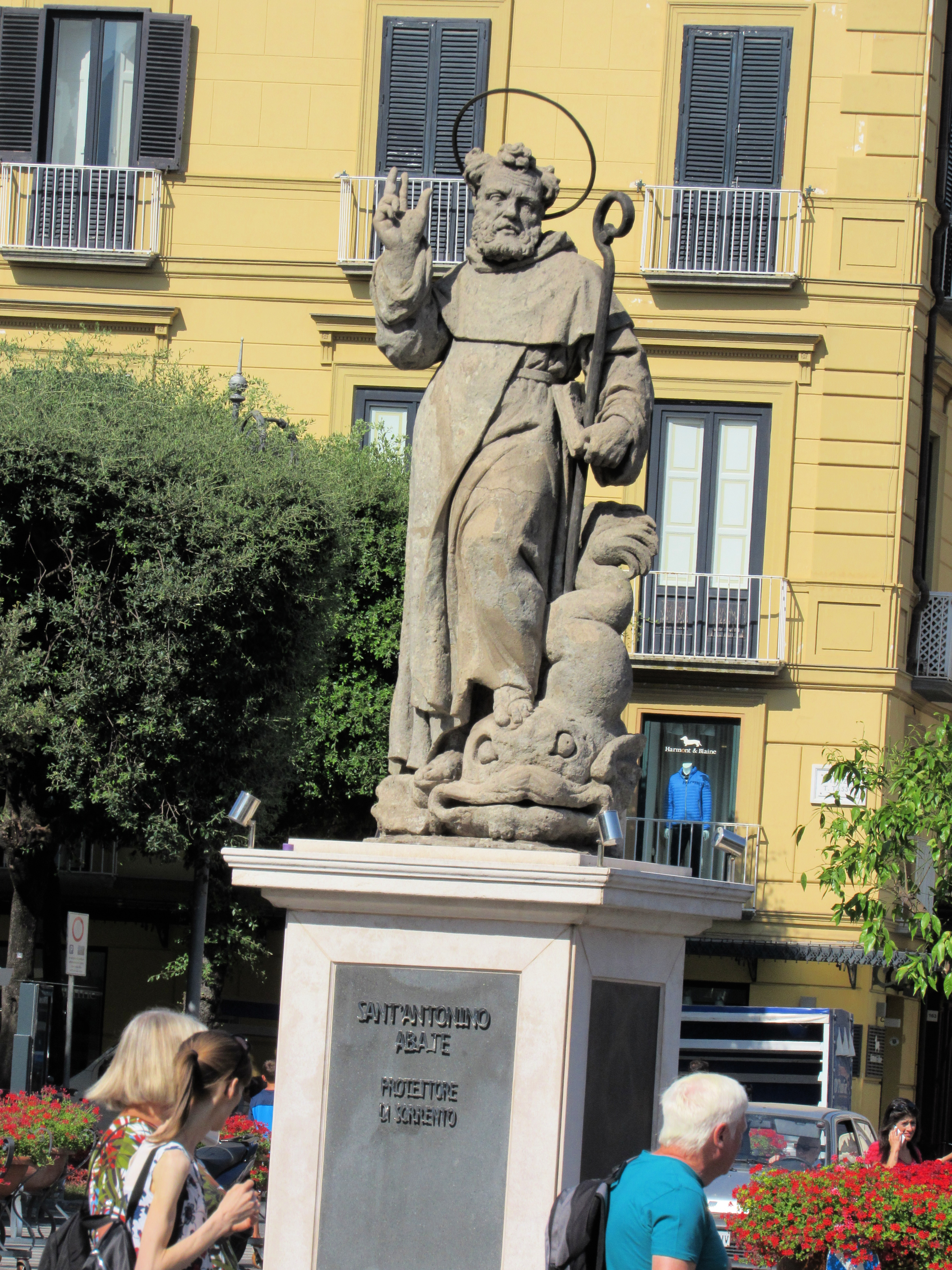 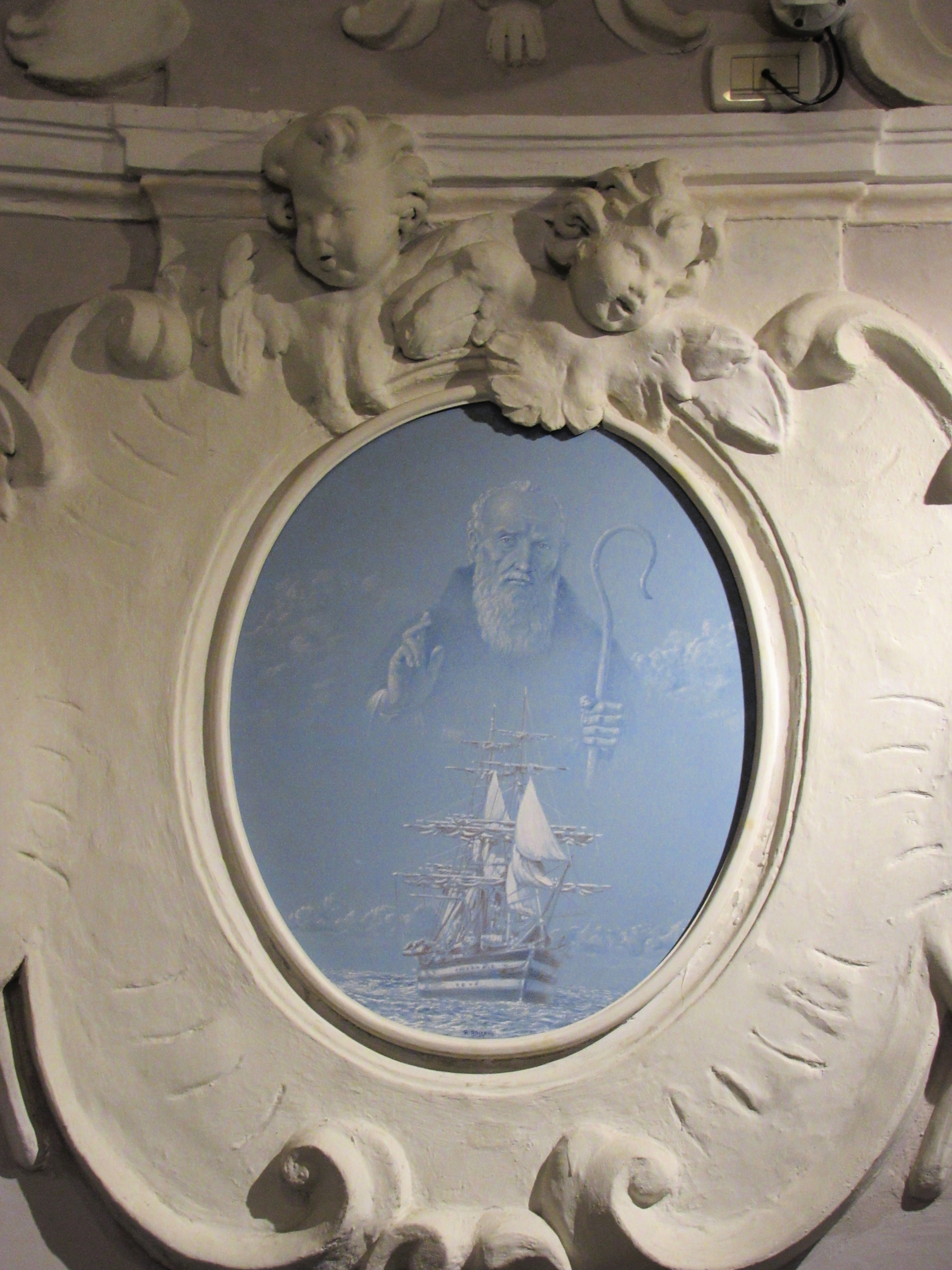 To commemorate this miracle, two statues of the Saint stand in prominent squares, both with wildly different interpretations of the creature. Additionally, in a peculiar show of thanks, two ribs from the sea creature hang to the right of the entrance of La Basilica di San Antonino, one of the oldest Catholic churches in Sorrento. Blending in with the businesses around it, La Basilica doesn’t look like much. Yet upon opening its doors, the ornate architecture tells a different story.

Built during the Baroque period, its influence shines throughout the church. Different colors of marble create a colorful display around the frescoes depicting the miracles attributed to the Saint in life. In the back of the church, a delicate gold cross looks over the long wooden pews. A nativity scene can also be found in the church.

Perhaps the most breathtaking part of the church is the crypt, directly below the altar. With white as its primary color, an angelic essence feels palpable between the walls. Small sculptures of cherubs line the two halls leading to the crypt. While the Baroque’s color is pushed to the sides of the crypt, its curves remain.

It is said that before his death, San Antonino didn’t wish to be buried inside or outside the city. So, to appease him, he was buried between the walls. In the middle of the crypt is a statue of San Antonino, its craft making it seem as if the Saint is alive, looking over anyone who comes through the doors. His bones lie underneath. On the walls, dozens of paintings show the miracles San Antonino did after death. One side is dedicated to paintings of ships in storms in a show of gratitude for the patron Saint, always hovering in a corner of the sky, saving their lives. The most modern interpretation is a 1950s painting with four passengers looking out at the viewer.

On the other side of the crypt, a wall of silver talismans of different parts of the body on a red backdrop are prominent. Common in many Catholic churches, these are tokens of thanks for healing by the Saint.

Every year on February 14th, instead of celebrating Valentine’s Day, Sorrento celebrates its patron saint. In the morning, A silver statue of the saint is paraded around the city San Antonino called home in life, followed by a service and feast in his honor. People come from all over town to celebrate and give thanks to the Saint that saved their home.

From exorcisms, to how he protected Sorrento from the Saracens in death, to saving a small boy from becoming one sea creature’s lunch, it’s surprising how in life, San Antonino wanted to be a religious hermit. Yet when one steps in La Basilica di San Antonino, it becomes clear how much would have been lost if he got his wish. 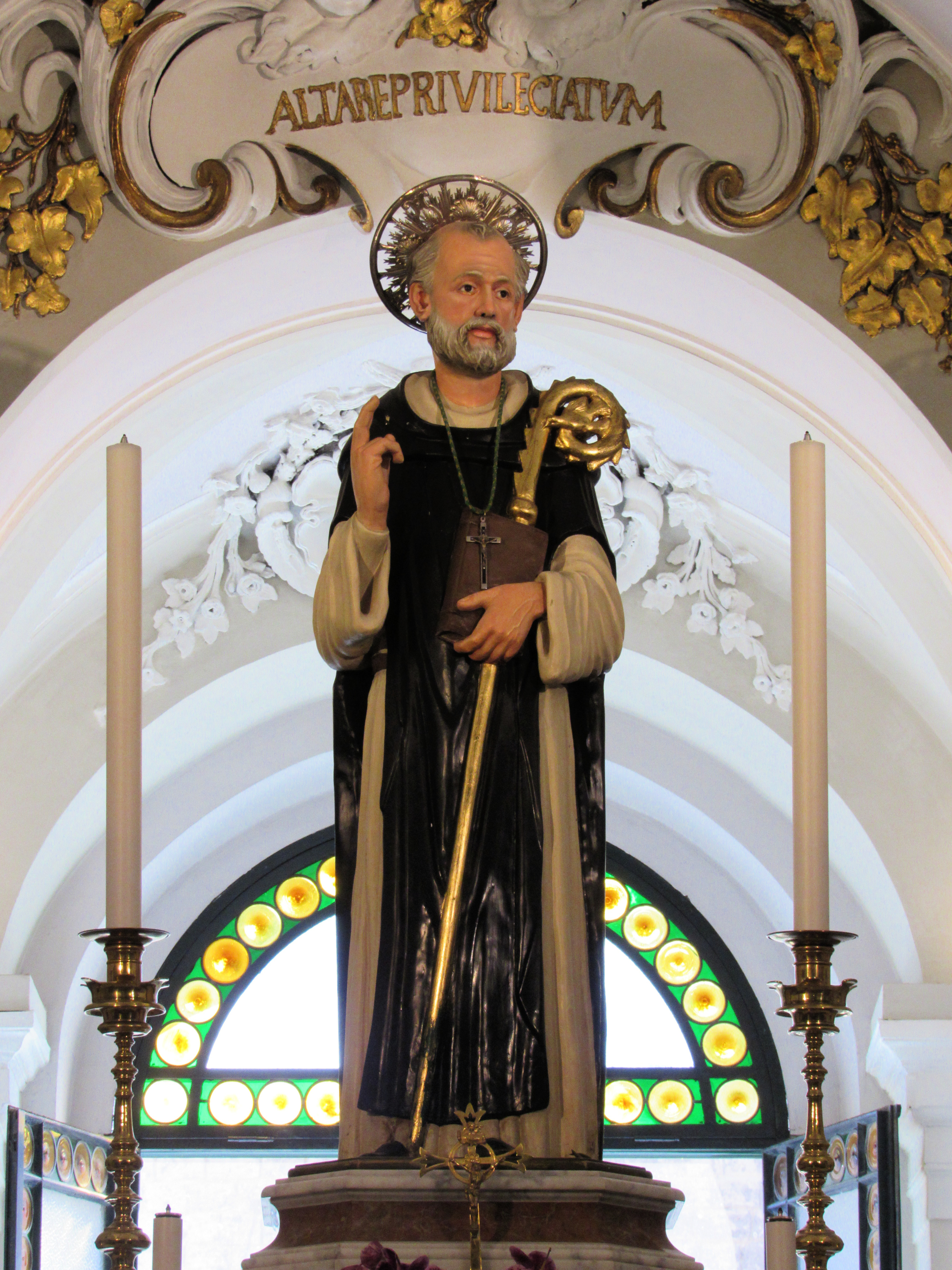 6 Bramblett, Reid. “The Saint & the Sea Monster: The odd history of Sorrento’s baroque church of S. Antonino and its quirky titular saint.” Reidsitaly.com.

The Ecological Hideaway of Ieranto Bay

5 Ways to Wellbeing a project by Hannah Vincent, Psychology and Mental Health Intern

Expanding my Horizons while Studying abroad in Sorrento